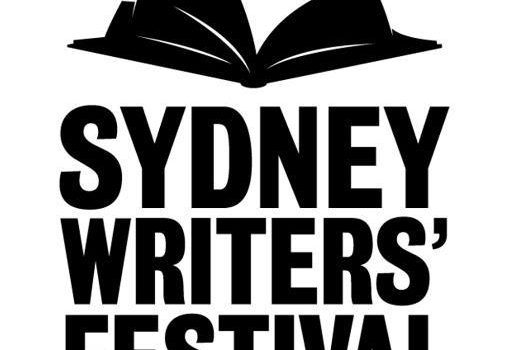 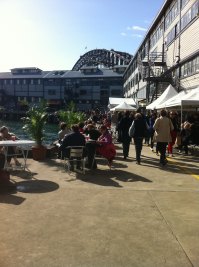 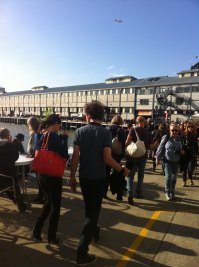 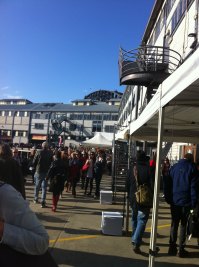 The 2015 Brisbane Writers Festival offered a wide range of sessions encompassing discussion, debates and workshops in a number of Brisbane venues including the South Bank Cultural Precinct, St Lucia’s University of Queensland and various libraries. Information on events and presenters is available from: http://www.bwf.org.au.