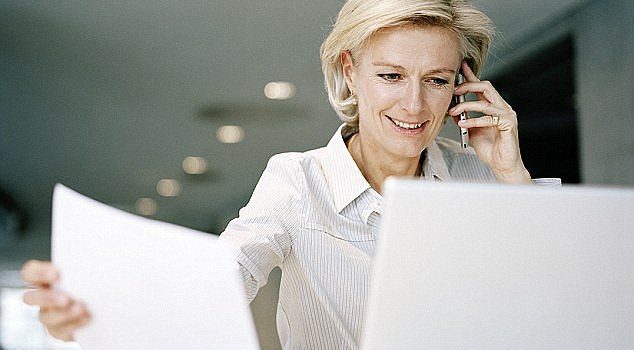 The Federal Age and Disability Discrimination Commissioner, Susan Ryan, notes that Australia’s economy needs 70 rather than 60 as the average retirement age. She reminds us of health experts’ opinions that the working older person is healthier and happier than the non-working older person and that this should provide a constructive context for the Intergenerational Report about the long-term budget implications of the ever-rising number of people living on the age pension and using public health systems. Noting age discrimination impediments to older people’s employment, Ms Ryan has highlighted the many benefits from older people working, including being able to use their skills and maintain a good quality of life. She has urged the Treasurer to improve opportunities for older workers through flexibility, retraining and intergenerational initiatives.

Journalist Dan Harrison has outlined Susan Ryan’s concerns from an Australian Human Rights Commission report showing that discrimination against older people in Australian workplaces is rife. According to the survey, more than a quarter of people aged over 50 have experienced age bias in the past two years and about a third of people who experienced age discrimination, gave up looking for work as a result and almost half began to think about retirement or accessing their superannuation. “We’ve had this demographic revolution. We’re living a generation longer than our forbears did and yet the workplace environment hasn’t changed”, Ms Ryan said. Mr Harrison also cited modelling from Deloitte Access Economics for the Human Rights Commission showing that a 3 per cent increase in workforce participation for workers aged over 55 – beyond an already-expected 2.7 per cent by 2024-2025 – would contribute an extra $33 billion to Australia’s GDP.

Fairfax scribe, Mark Kenny, recently wrote about Australia’s “age problem” contradictions including that Hillary Clinton might be the next American President at the age of 70 and the retirement from politics of former Treasurer, Peter Costello at the age of 51 was “easily accepted”. Mr Kenny noted that the Intergenerational Report highlighted that Australia’s life expectancy is heading towards being 100 and there are challenges ahead as the population ages and the pool of taxpayers decreases. Mr Kenny’s points about what might be perceived as “old” are concerning for older people who want to work and are contrary to the Treasurer’s ideal that older people remain in the workforce.