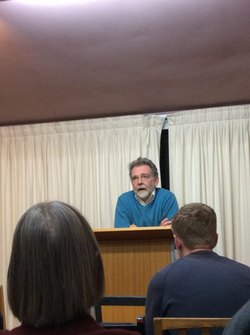 For many years, Australia has depended on America for defence, security and assistance with maintaining order in Asia. In recent years, the Australian-American relationship has changed for various reasons. Australia now has to look carefully at the challenges America faces in Asia and the risks and benefits for Australia of depending on America in the future. Recently at Manning Clark House – http://www.manningclark.org.au – Hugh White (Professor of Strategic Studies, Australian National University) and Joan Beaumont (Emeritus Professor, Australian National University), discussed the many facets of the Australia-US relationship. Since 1980, Professor White has worked on Australian strategic, defence and foreign policy issues. Emeritus Professor Beaumont specialises in the history of Australian foreign policy and the Australian experience of war. 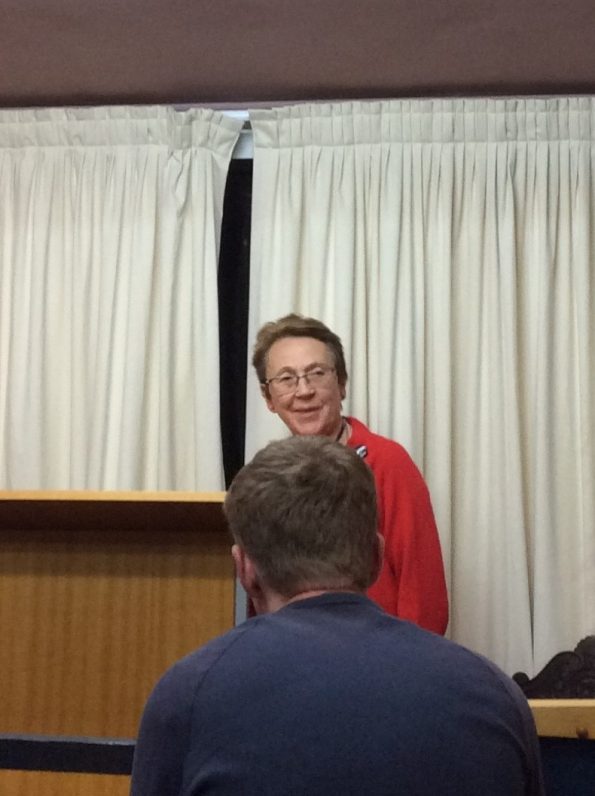 Professors White and Beaumont spoke about the Australian-American Alliance and its likely direction, Professor White opining that Australia had not foreseen the immense challenges facing the United States internally and externally, nor seen the rise of the power of China. Both academics noted the huge growth of China’s human and economic power, citing Department of Treasury figures showing that China’s economy has outstripped that of the US. Professor Beaumont noted the importance of China in international trade for Australia, and the significant financial contribution China makes to Australian universities, including at the ANU where roughly 80 per cent of accounting students for example, are from mainland China. As well, many doctors in Australia are Chinese and Australia is home to 1,000,000 Australian-Chinese.

While Professor White, sees China’s growth as accompanied by its quest for more influence and military power, including in the South China Sea, he does not consider that the US will continue to play a big role in Asia, for a number of reasons, including that US President, Donald Trump and as former US leaders have (on both sides) been isolationist “as are the people who voted for Trump”. Professor White believes that the US will withdraw from Asia and China will dominate in East Asia, and an America which is “no longer interested in Asia”, is unlikely to be interested in Australia’s security. He noted that finding another powerful ally will not be easy.

The academics made the point that Australia’s public service expertise has decreased and staff are unable to grapple with policy or find the time to develop in-depth expertise in the Departments of Foreign Affairs and Trade, and Defence. Timid political leadership is also a factor they say, Professor White recalling the strong public service and political leadership of the 1960s which saw reforms such as the abolition of the White Australia policy. For Professor White’s detailed analysis on the Australian-American Alliance, see: Hugh White, “Without America: Australia in the New Asia”, Quarterly Essay (Issue 68, 2017).