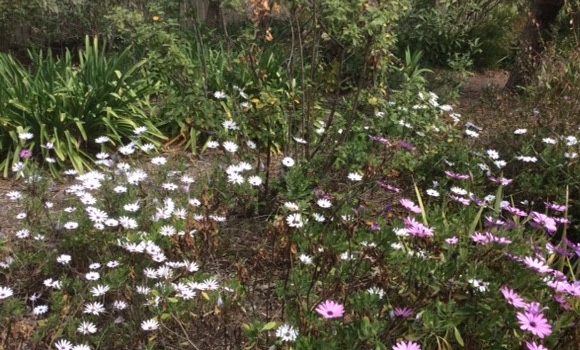 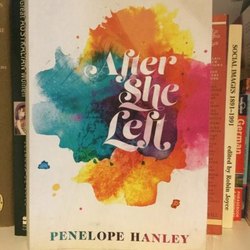 Canberra author, researcher and editor, Penelope Hanley’s latest book, After She Left, takes readers on a journey through five decades, focusing largely on three main characters: bohemian artist, Deirdre O’Mara, an Irish émigré in 1927 to Sydney, where she soon gives birth to her daughter, Maureen. Maureen takes a different life path to her mother, opting for marriage at a young age and devotion to husband, children, hearth and home. Maureen’s daughter, the free-spirited and rebellious, Keira, studies her grandmother’s surrealist art as part of her university honours thesis, and soon lifts the lid on various long-kept family secrets. From her early days in Sydney, Deirdre is drawn to the city’s bohemian art scene, where she establishes networks and makes friends, but, after the death of her first husband, she sets off for Europe to be with her free-spirited, communist lover, Owen. Maureen and her husband, Jim Bolt along with Keira and their four sons, lead a more steady lifestyle, though that changes in the early 1970s, influenced to a large extent by what is happening around them with the immense political and social changes taking place in Australia. Keira’s research uncovers an array of intriguing characters, family secrets and stories from the past. Maureen yearns for a different, freer life. She and Keira (and at times, Deirdre) discuss many subjects including Keira’s breakup with her architect boyfriend, sexism, criminal activities (rape, murder and crooked cops) and Deirdre’s adventures, reminiscing at times on the works of some of the world’s leading literary figures. Readers are reminded of many aspects of Sydney from times gone by, including the art world, politics, social movements, fashions, cafes, restaurants, and some well-known local identities. After She Left is a well-researched, entertaining and very informative read.